Ditch paper forms and simplify the processes associated with them using OnBase Unity and Image Forms.

Unity and Image Forms provide an innovative way to create forms and store the information within them. They are highly customizable with designable interfaces and the ability to add custom actions.

Filled out forms are automatically stored as a document within OnBase using the configured fields as keywords, cutting down on time necessary for processing compared to a paper form. Unity and Image forms can also be used with other OnBase modules, such as Workflow.

If you would like to learn more about the functionality of Unity and Image Forms and how they can be configured, this is the webinar for you.

In this webinar, we will discuss: 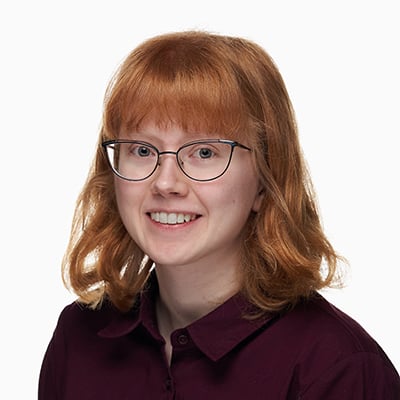